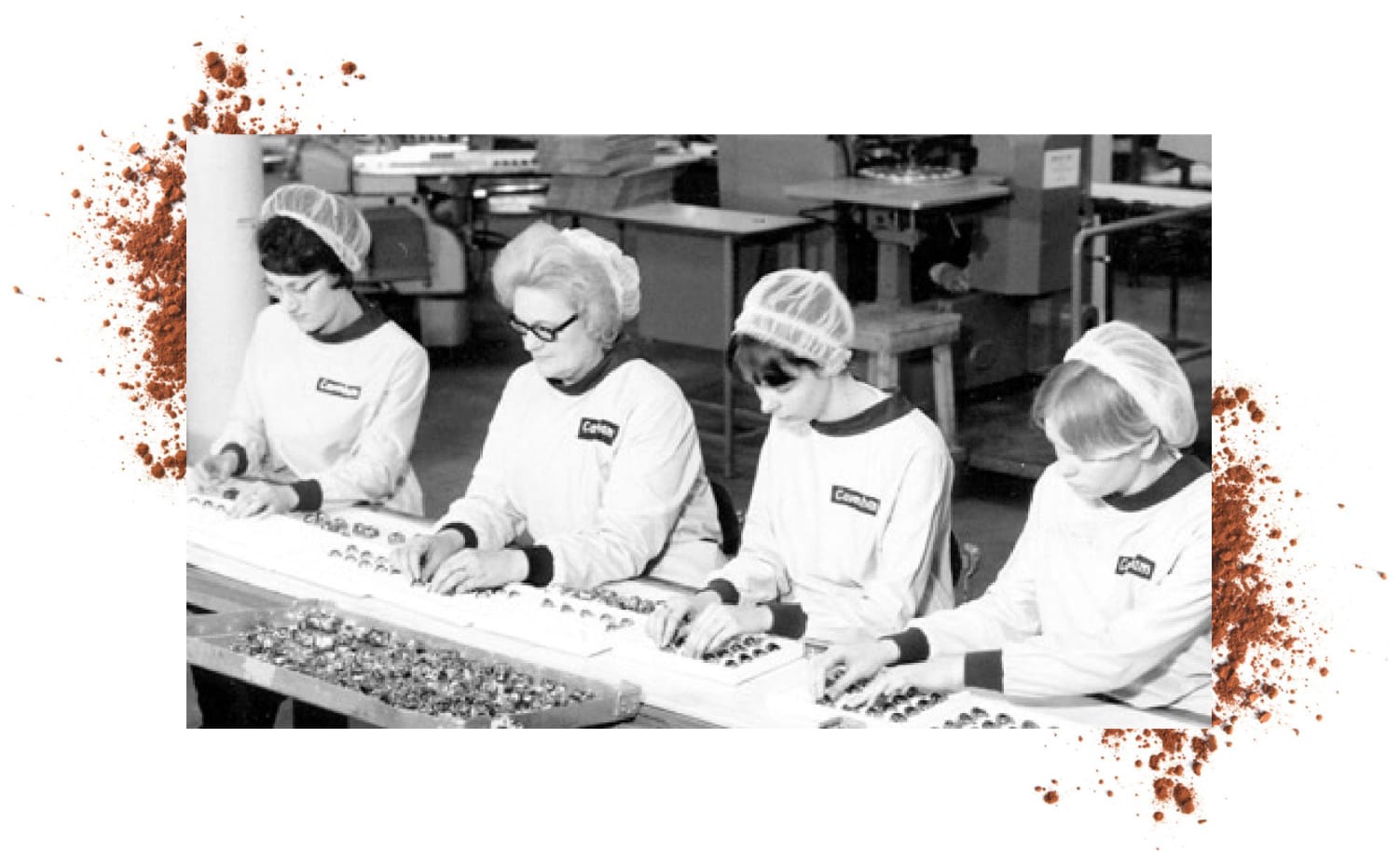 Elizabeth always enjoyed cooking for her family, especially sweet treats. One of her favourites (and the family’s) was a mint-flavoured chocolate honeycomb crisp. This was the very first Mint Crisp. When they went on sale in her brother-in-law’s shop, she couldn’t keep up with demand. Little did Elizabeth know how far it would go…

The start of Elizabeth Shaw

The business flourished and, before long, needed a name. Elizabeth’s husband, Patrick, had previously worked at a confectioner called Page & Shaw. They warmed to the sound of Elizabeth Shaw, and the brand was born.

A modest kitchen became a larger one. Then an even larger one. Then a factory. Pots and pans were replaced by production lines, and the factories grew as quickly as the nation’s appetite for Elizabeth Shaw’s indulgent treats. 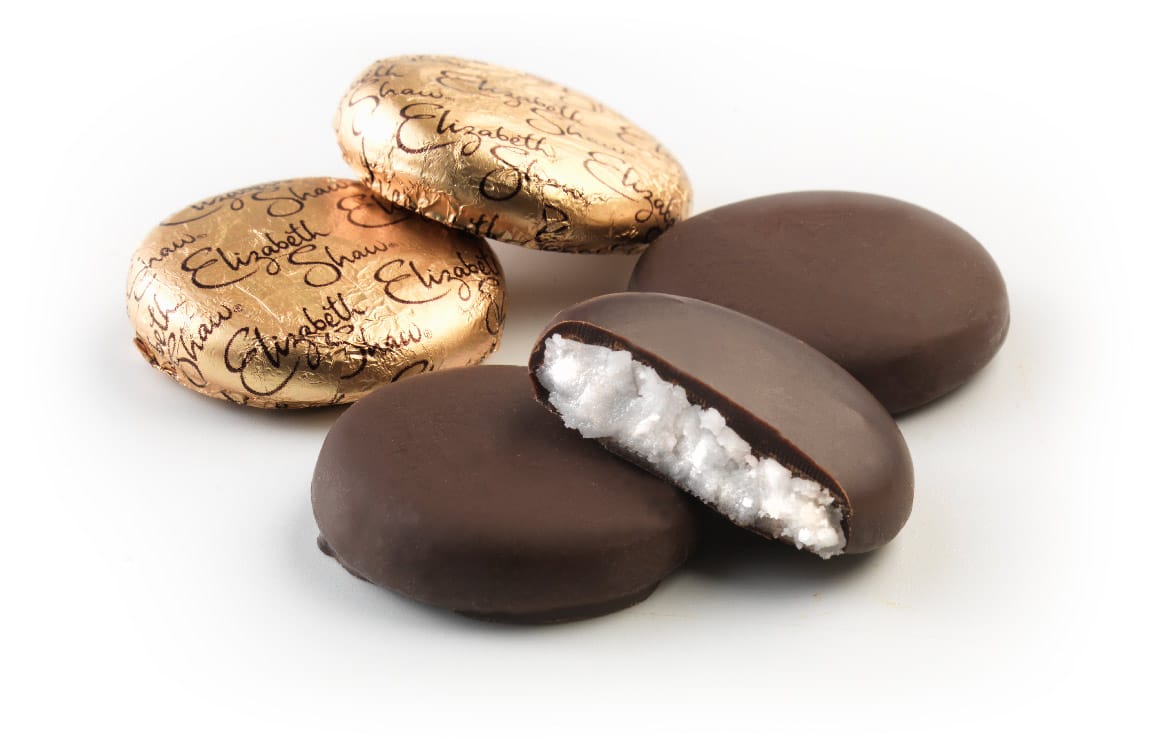 The Queen Mother was partial to a Peppermint Cream (or two), and during the Second World War would send sweet coupons to Elizabeth Shaw to secure her next box. In 1963, the company was awarded the Royal Warrant, after years of supplying Royal households.

Pioneers of taste and texture

The brand was sold to a famously innovative chocolate factory in Bristol, originally founded by a former Fry & Sons employee in 1881. It has long since proved a roaring success, and the deliciously different treats continue to tempt people all over the world. 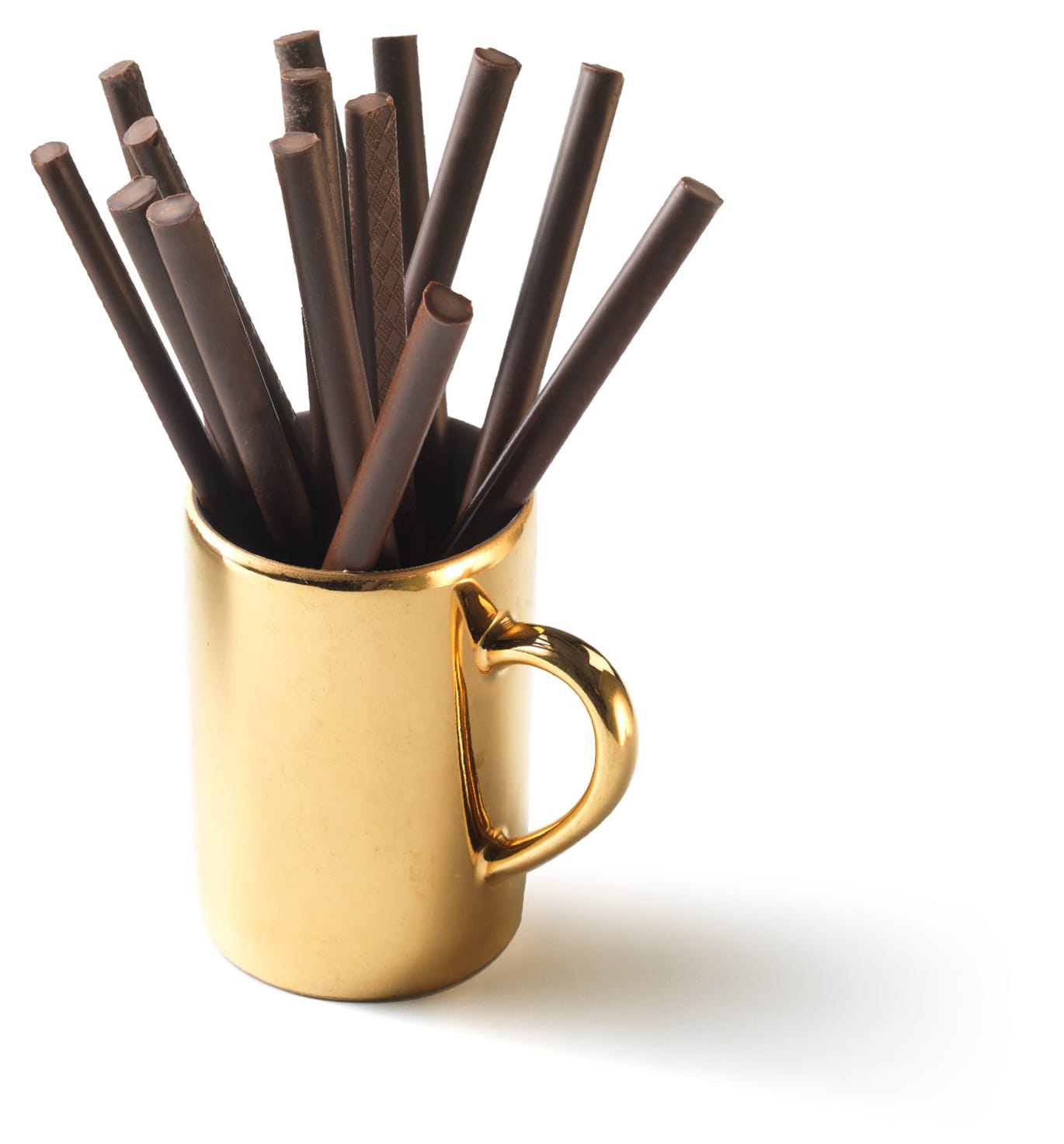 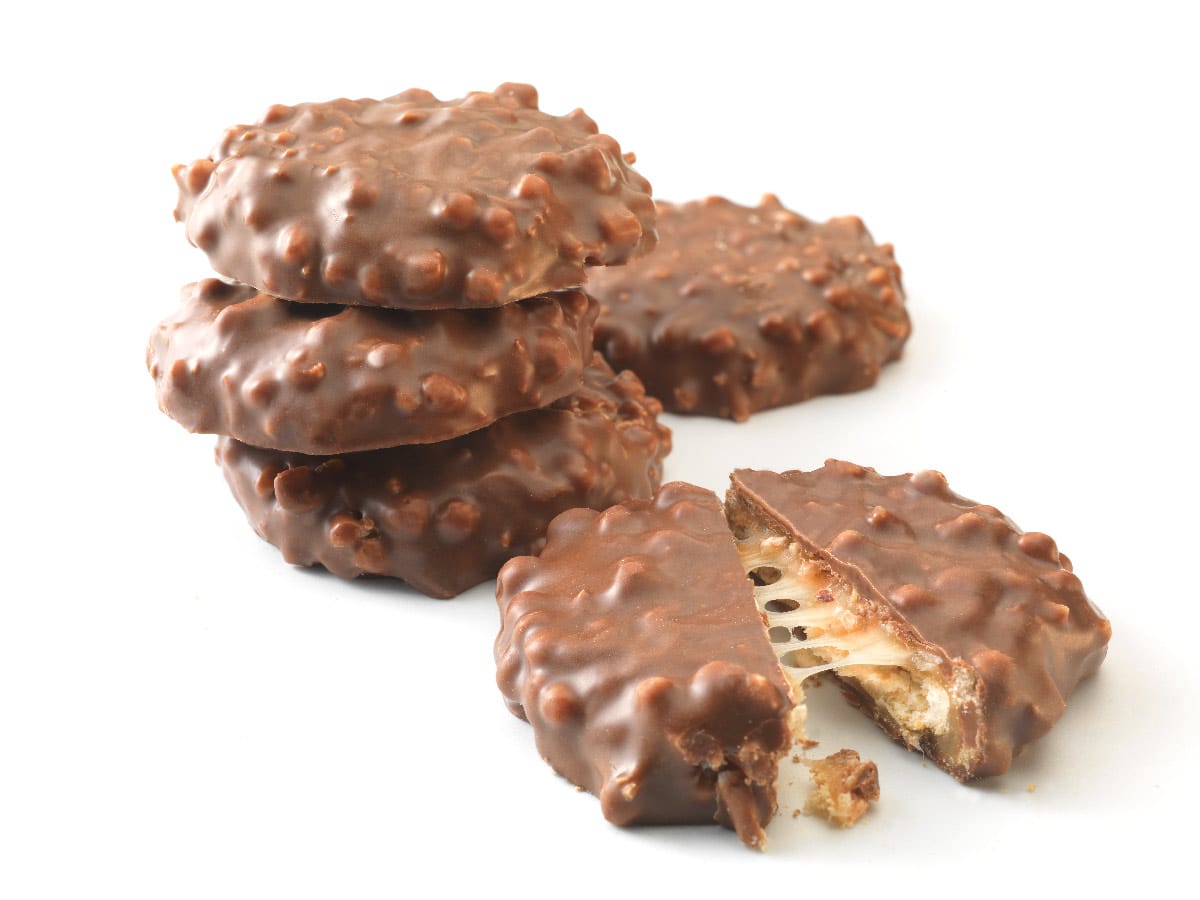 A taste of the future

Our chocolate can only be as good as the ingredients we use.
It’s why we never compromise on quality, and champion ethical, fair relationships with all our suppliers.

WE’LL KEEP YOU UP TO DATE WITH ALL
THE LATEST NEWS, COMPETITIONS AND
DELICIOUS DEALS.